Second Chance at Love: A feel-good romance novella with a dash of drama 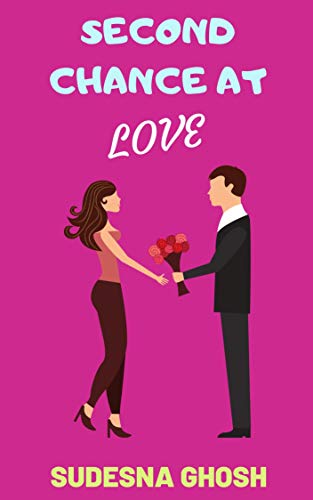 Blurb: Aparna and Sid were high school sweethearts. Something tore them apart seventeen years ago. Neither of them expected to get a second chance at  true love. And in the city where it all began. But someone doesn't want them to have their happily ever after. Sid has to choose between the role of a blindly devoted son and that of an independent young man who is ready to renew life with his first love.

Can Aparna and Sid pick up from where they'd left off or will they have to forget each other again?

Excerpt: “Are you sure you want to put your heart out there for Sid again?” My mother was concerned and rightfully so. She hadn’t been there in London to nurse my shredded to pieces heart back then, but we’d racked up enough phone bills for the cause. My father just gave me one piece of advice, “Be careful, child.”
In my teens, I would do anything in a heartbeat if Sid suggested it. From trying foreign foods to watching movies that I wouldn’t have gone to otherwise. I don’t know if I was selfless or childish or dumb, but this long gap between Us and Us helped me develop self-protective tendencies. I cared about Sid. I yearned to be in his arms. But I also knew that my wellbeing was in my hands. In other words, I was not going to let his mother play around with my emotions again.
“Mom, don’t worry about me. I am a full-grown adult. Let’s see what happens.”
“But you’re so invested in this, Apa.”
I couldn’t deny that. My feelings were very transparent to any observer. Any mention of Sid and I’d break into a smile, run my fingers through my hair, blush. Shruti said the same thing when we spoke later that day. Our long friendship meant that I couldn’t hide anything from her. Body language was a dead giveaway.
Sitting at my desk with my tablet, I finished a project and sent it off to London. The satisfying swish when it was sent made me sit back in contemplation. I was proud of myself. It took me over 30 years to get here but I finally knew what self-love was. And just as a therapist had told me once, “Aparna, nobody in this world can make you love yourself. It has to come from you. That’s the most important kind of love too.”
So yes, I was back in love with my first love. His mother still hated me. BUT I was not going to fall apart if things didn’t work out. Even a few weeks ago, I had talked to my friends in London about how stressful relationships were. We singletons like Bridget Jones could spend days with our hair unwashed and legs unshaved. On a serious note, a flashy five-day Indian wedding says nothing about how much effort a marriage takes.

About the Author: Sudesna (Sue) Ghosh is an Indian-American author based in Kolkata, India. She is a graduate of University of Rochester (USA)
and an ex-journalist. When Sue isn’t reading or writing, she is busy doing her best to keep her rescue cats happy.
You can find her on Twitter @sudesna_ghosh and on Instagram @sudesna_meow.

Posted by Ruchira Khanna at 1:08 PM

Thank you for this! Very interesting! 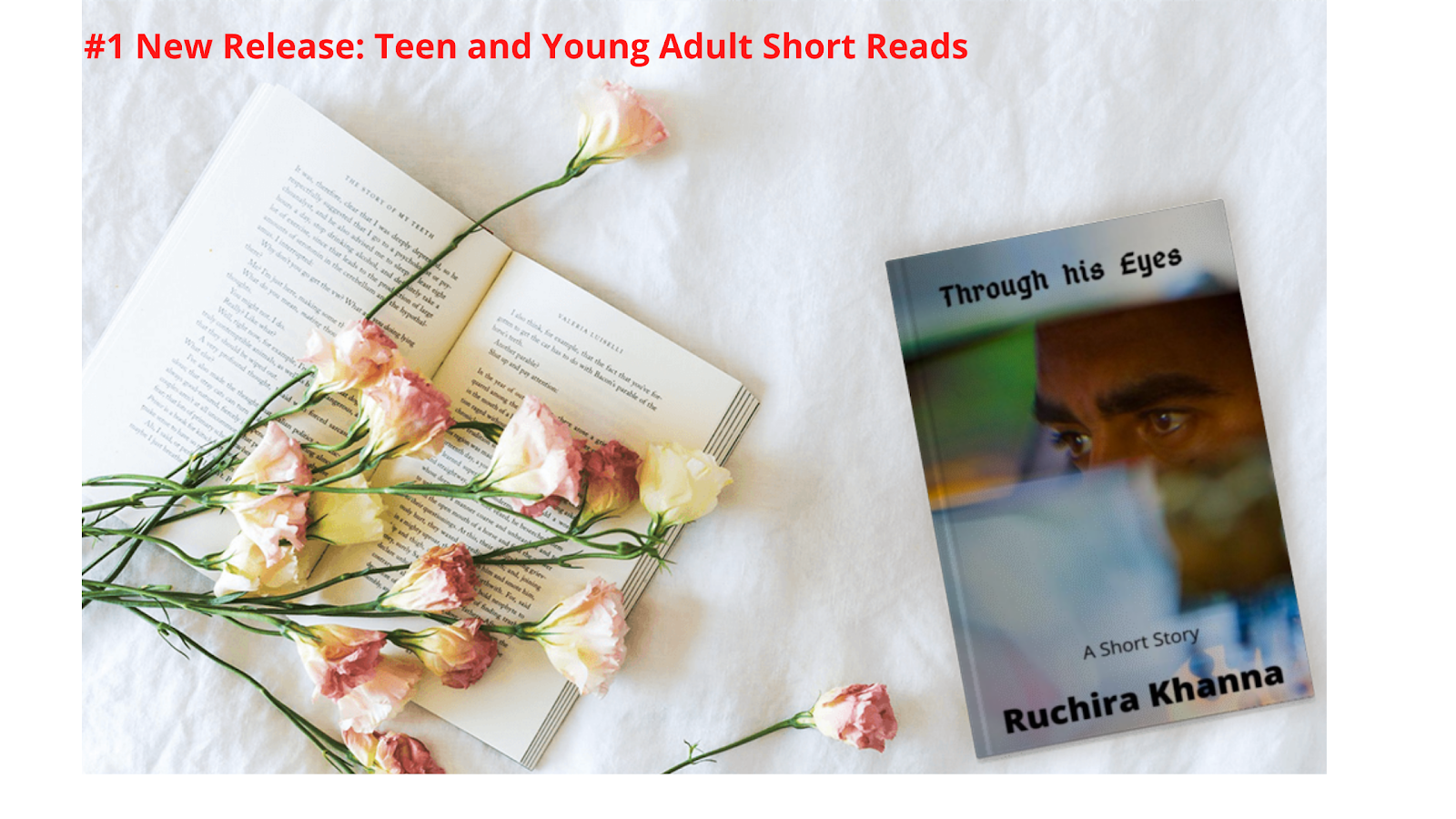