How important is infidelity in a Relationship 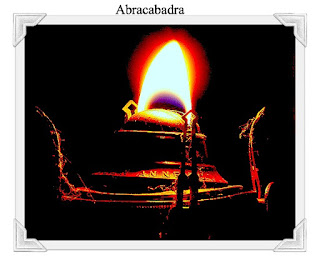 Last week I saw two movies that revolved around relationships.

In the first one, the couple was happily married until the guy goes on a business trip and lets loose and gets intimate with someone local. When his partner finds out, hell breaks loose; leading to a divorce.

Second movie, the couple have an open relationship and live happily under the same roof. However, there are times when the couple strives for integrity.

A relationship between a couple can withstand all turmoil of life if there is honesty, faithfulness, sincerity, loyalty and confidence in each other.

In the latter movie, even though the couple was in an open relationship there was this hiccup somewhere between them wishing to be just by themselves and not share themselves with anyone else. That attachment between a couple makes them wanna spend the rest of their lives with each other. If that goes missing, there are chances that the above adjectives that help glue a marriage together will loose its stickum to keep them together.

Thus, an adultery in a relationship cannot survive even though pacts are made in the open.

As the saying goes...sharing is caring, but, not in the case of a partnership, whose foundation lies on a special affection.

Mantra for today: Attachment towards each other works as a clamp, and helps keep a relationship intact.

Posted by Ruchira Khanna at 7:48 AM