The Art of cutting Onions


"Ouch," he shrieked in pain as he placed his finger under the running water while compressing the cut.

"What happened" came a curious query.

"I cut my finger" Josh replied in pain.

While laughing loudly, the querier commented, "Sure, it had to happen. Who wears sunglasses to cut onions."

Josh was taken aback at first. Swallowed his pride and made a statement of opinion, "This helps fight the teary eyes."

"Oh!" said the inquirer but could not digest the fact, "But either way you landed up with tears!"

That made Josh question himself, and eventually he nodded in compliance. 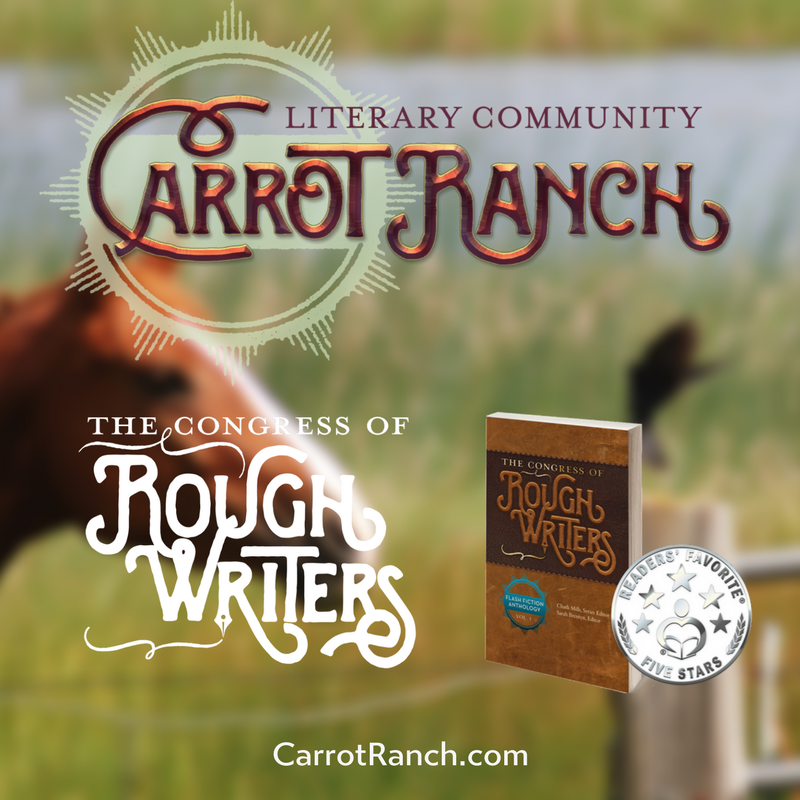