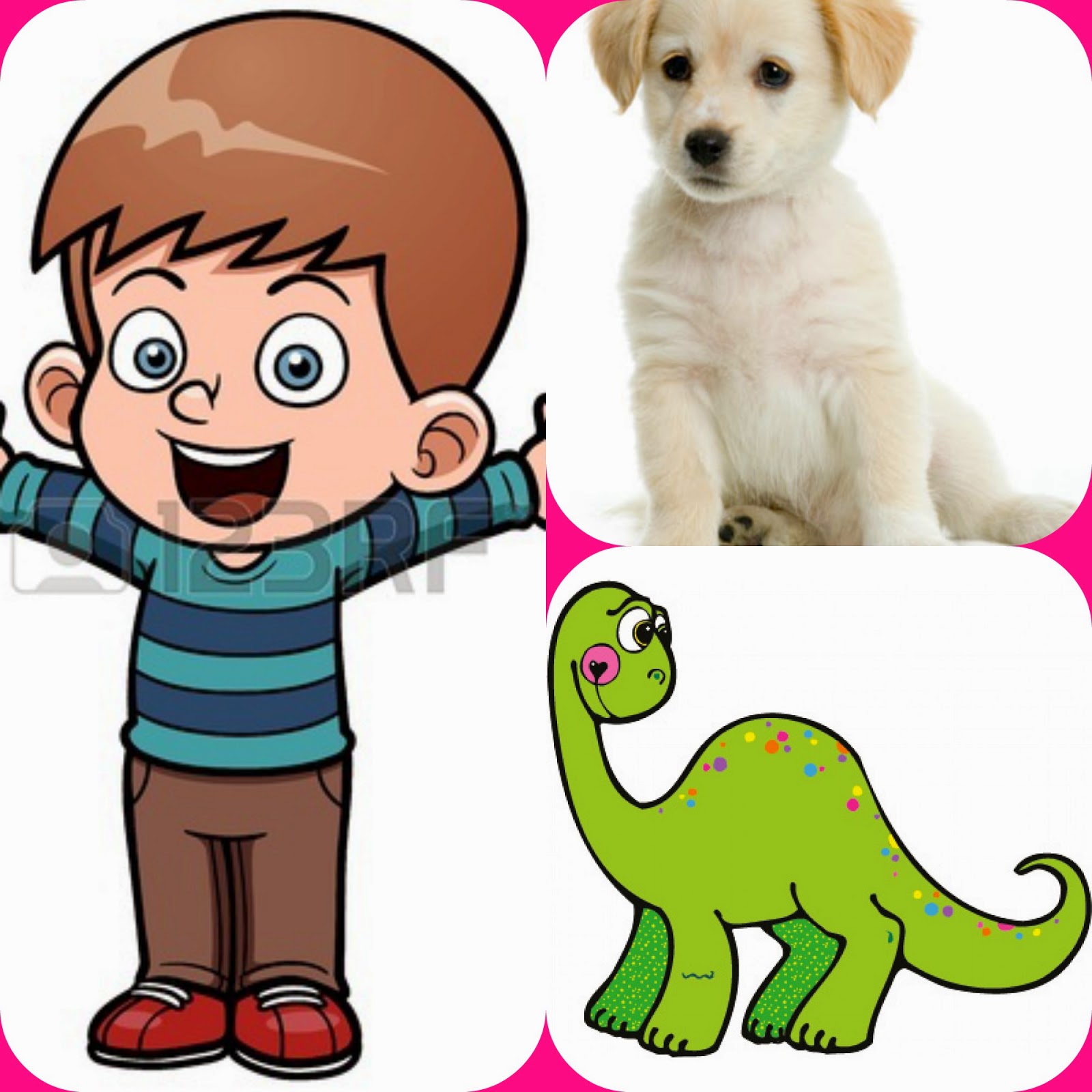 On a lazy summer afternoon, a boat is sailing over a calm river with some pure laughter in the background.
Alex is going sailing with his parents, and he is all giggles over how the ants in his boat are picking the crumbles of the sandwich left behind after their meal.

"Look Alex, we are going under a bridge." interrupted Dad

"Wowie!" he looked up and clapped in delight.

Just then the boat shook violently, and while Mom held onto Alex, Dad tried to stabilize it.

Soon everything was calm.

Just then a small bark caught the attention of this family. Alex was quick to wander around in search of this noise, and found a weak four legged creature under the wooden seat. Alex squealed in delight and pulled him out gently, with the mom by his side.

"How did he come here?" asked the dad as he was busy sailing the water vehicle.

"Oh! maybe he dropped off from the bridge, Dad" came a quick response.

Mom and Dad eye each other and chime in, "Maybe, you are right."

"Can we keep him?"urged Alex

"Oh! I dunno Alex," frowned mom, "your other pet won't be too happy with it."

"Nah! Dino will be fine, Mom. A four legged animal meets another four legged creature. What's not to like about it?"Alex assured.

Soon they reached home, and Dino was surprised to see a furry animal in his master's hand.

He was quick to grunt.

Alex ignored him, and started playing with his new found pet whom he named Mario.

Next day Alex goes to school with his two pets to bond.

Mario is sitting in one corner waiting nervously for his master to arrive while Dino is staring at him and would snort at his each move, thus making Mario even more scared.

That would give Dino an empowering feeling, and he would feel proud of himself.

Just then lightning strikes, and a piece of thick wood falls over the feeble puppy.

He is sobbing in pain.

Mom tries to rescue him, but to no luck!

Dino overcomes his jealousy and lends his strong paws to lift the wood, to which the pup is quick to get up and run outside.

Once Mom, Dino and Mario are outdoors. Mario is quick to lick Dino to show his appreciation, and then runs into the arms of Mom.

Dino and Mario are friends, and Alex is lucky to have two cool pets.

-----
The above story is written for Charli's nephew who had a vision of a boat, dog, dinosaur in his story.

Posted by Ruchira Khanna at 2:35 PM

Email ThisBlogThis!Share to TwitterShare to FacebookShare to Pinterest
Labels: carrotranch, short story for kids, The adventures of Alex and Angelo 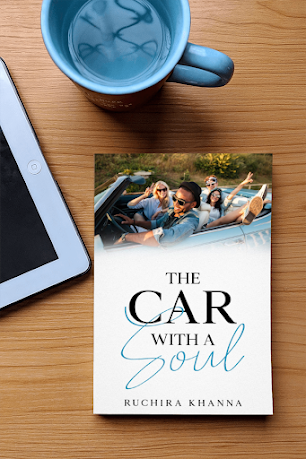 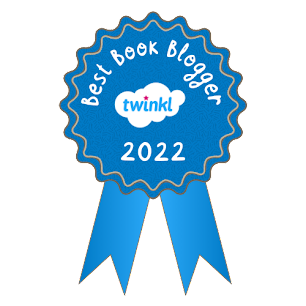